FROM PLANNING, TO PITCH, TO PRODUCTION:

A WORK IN PROGRESS

Award-winning Producer Ashley Davies (Struggle Street, Drunk History, Bondi Rescue) will share the journey of an idea, from scribblings in a notebook, to a treatment, and then a pitch, that is now in development for a proposal to Screen Australia. Through discussing his latest project, Big Dreams, written for Port Shorts Ambassador Stephen Curry and his brother Bernard Curry, Ashley will show his audience what it takes to successfully develop a tv series from the ground up. 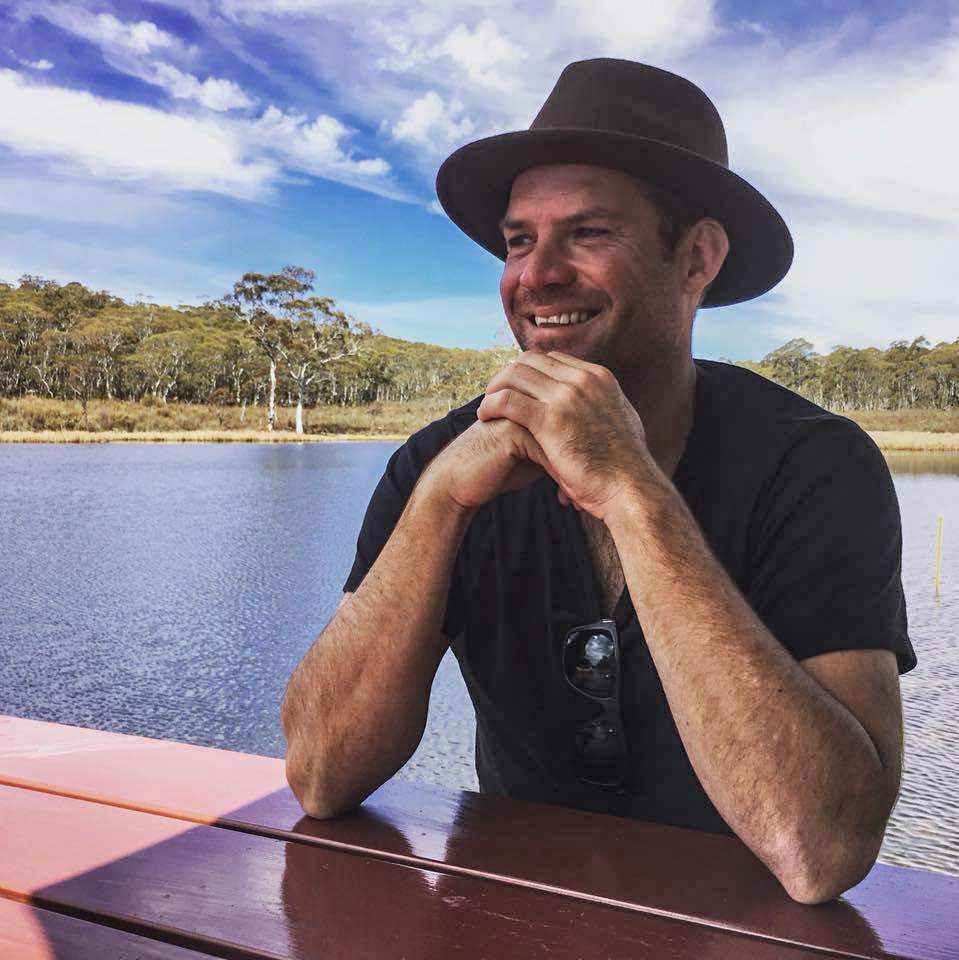 Ashley Davies is an award-winning Producer / Director. He has worked across many genres including natural history, observational documentary, reality and drama and filmed in locations all around the world ranging from the Arctic to the Australian outback.

Ashley Davies began his career in Post Production working on long form feature films in Brisbane and the Gold Coast. After becoming an editor he moved to the UK where he worked in factual television on programs for the BBC, Discovery Channel, The History Channel and National Geographic. It was while working in the UK that Ashley transitioned into the field and began shooting as a camera operator as well as directing. While working at Atlantic Productions he was heavily involved in many long form docudrama series and had the pleasure of working with Sir David Attenborough.

Having been back and working in Australia now for almost a decade, the past 5 years have seen Ashley Series Produce or Direct a wide variety of programs such as Struggle Street, Gunringer, Crikey! It’s the Irwins The Secret Life, Bondi Rescue and Drunk History. Ashley has been nominated for awards at both the Logies and the AACTA’s. 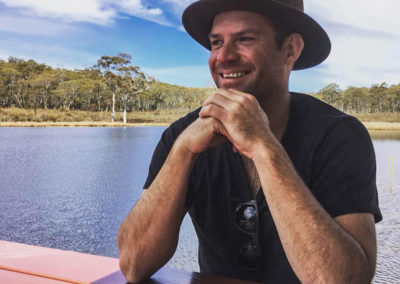 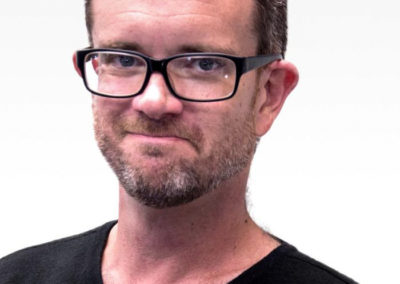 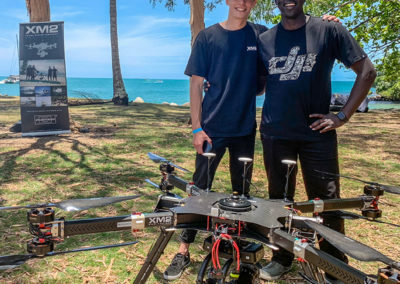 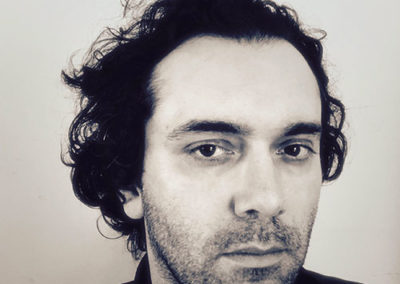