“The Future of Filmmaking at Play” 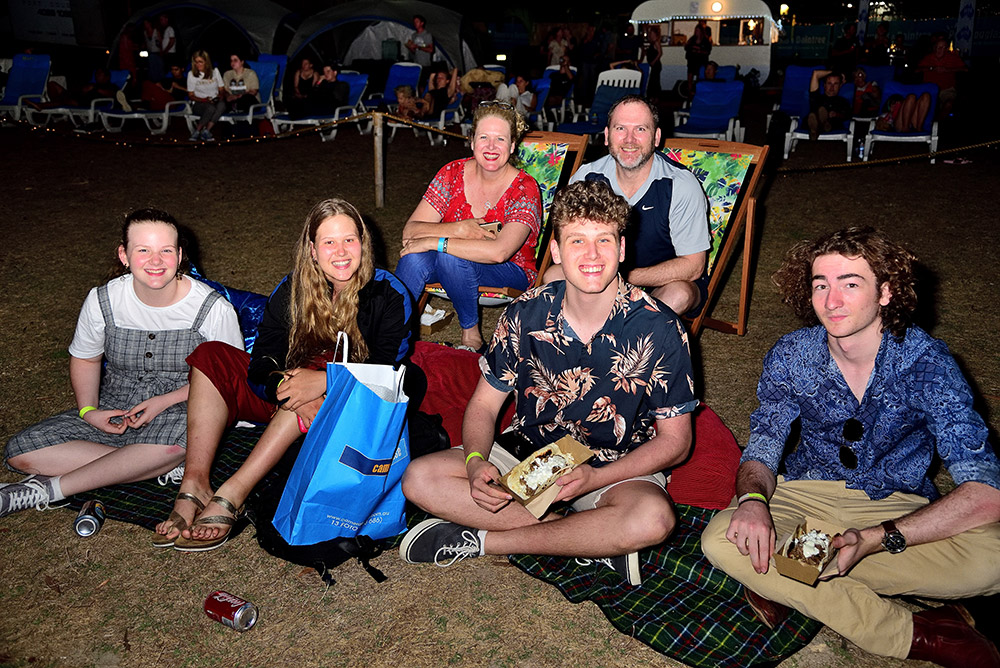 “The Best Short Films on Earth”

Please note : Some films may not be suitable for children without parental supervision on Saturday evening. 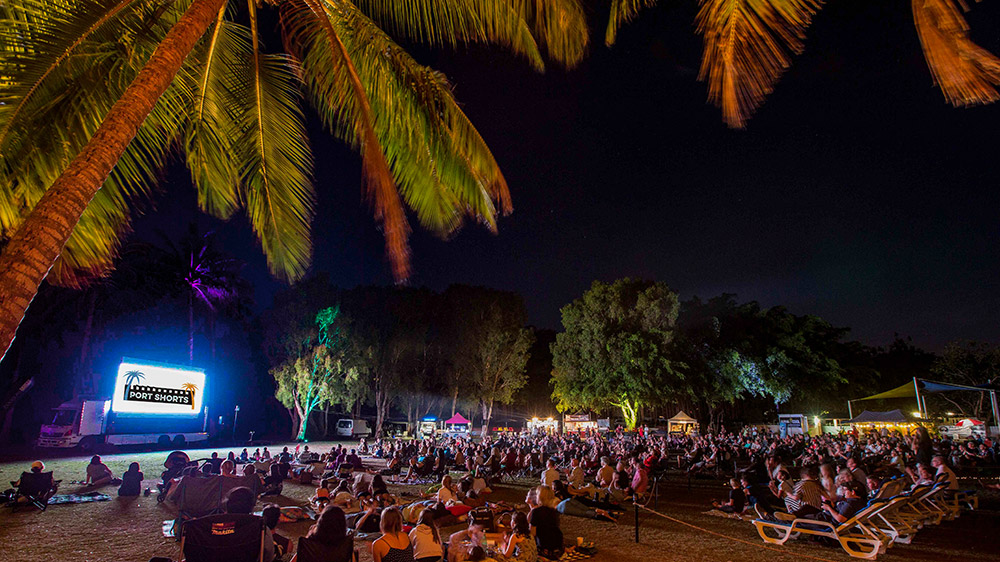 The food will be just as outstanding as the movies, ranging from the nutritious, goodness-packed bowls from Kefir Queen to the sweet and savoury Captains Crepes and delicious slow-cooked, smokey meat from Smokey Pint. Dessert? We’ve got your covered with the Donut Diner!

The Port Shorts bar will be in full swing for all your hydration needs. No BYO. 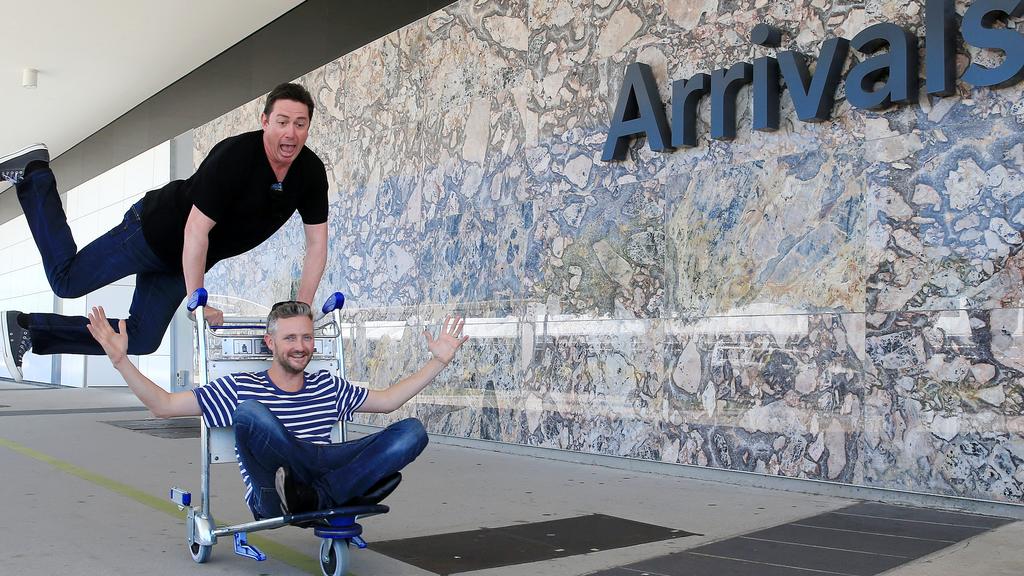 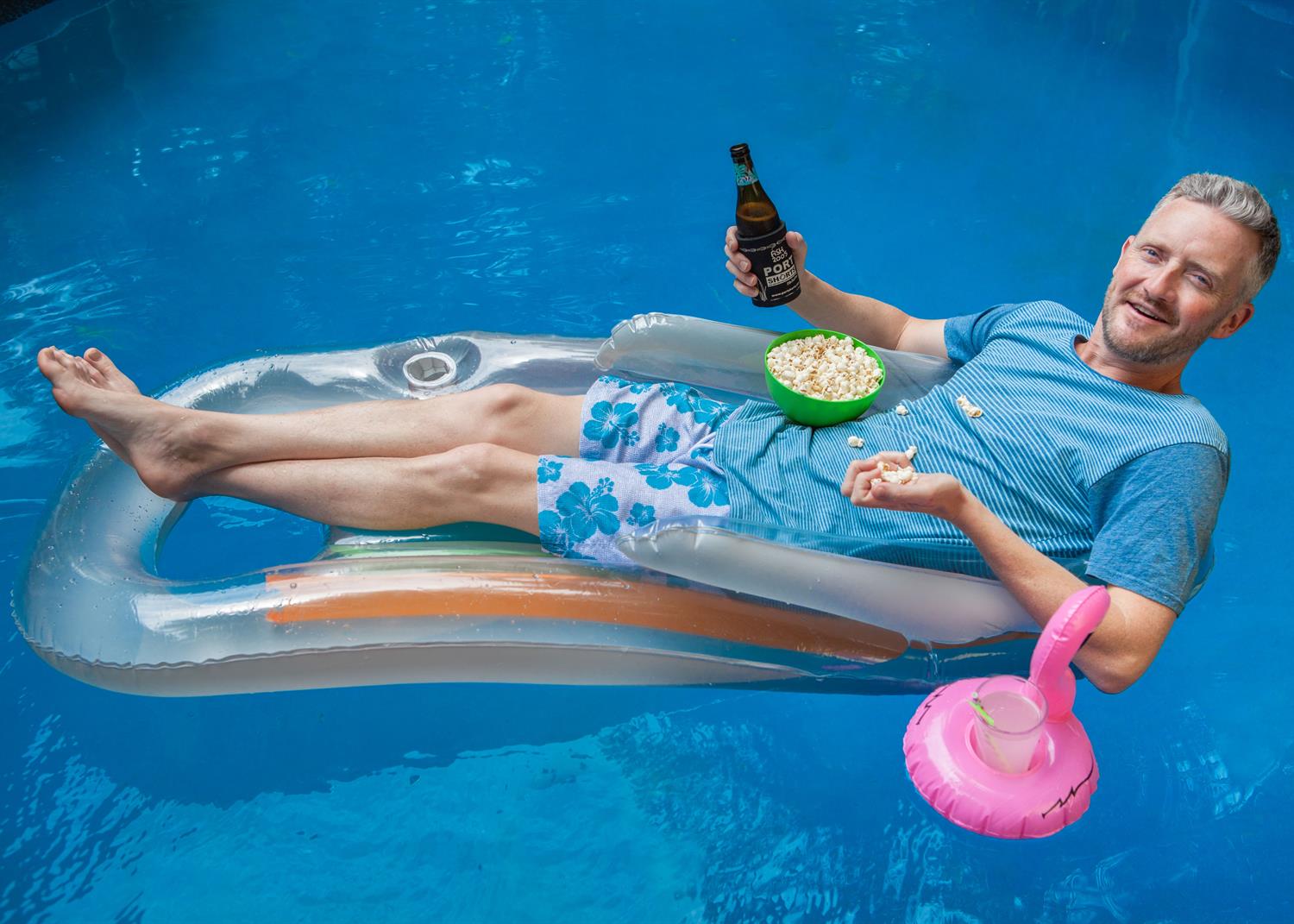 About This Year’s Event

The coolest short film festival in the tropics is giving filmmakers a chance to win a share of more than $15,000 in cash and prizes and mix with some of the brightest stars of Australia’s screen industry at the 2022 Port Shorts Film Festival.

To be held in the idyllic Rex Smeal Park in Port Douglas on October 14-15 with the World Heritage-listed Daintree Rainforest and Great Barrier Reef as the backdrop, the Port Shorts Film Festival is returning as a full scale live event for the first time since 2019 due to the impacts of COVID-19.

“I love being a part of Port Shorts, it’s not just an amazing quality short film festival in a spectacular location, it’s got a great atmosphere among the filmmakers and audience,” he said.

“The filmmakers don’t just get a chance to meet up with other filmmakers, the organisers and locals make them feel a part of the community.

“Being able to float down a river on a lilo surrounded by the rainforest while you’re there certainly helps too.” 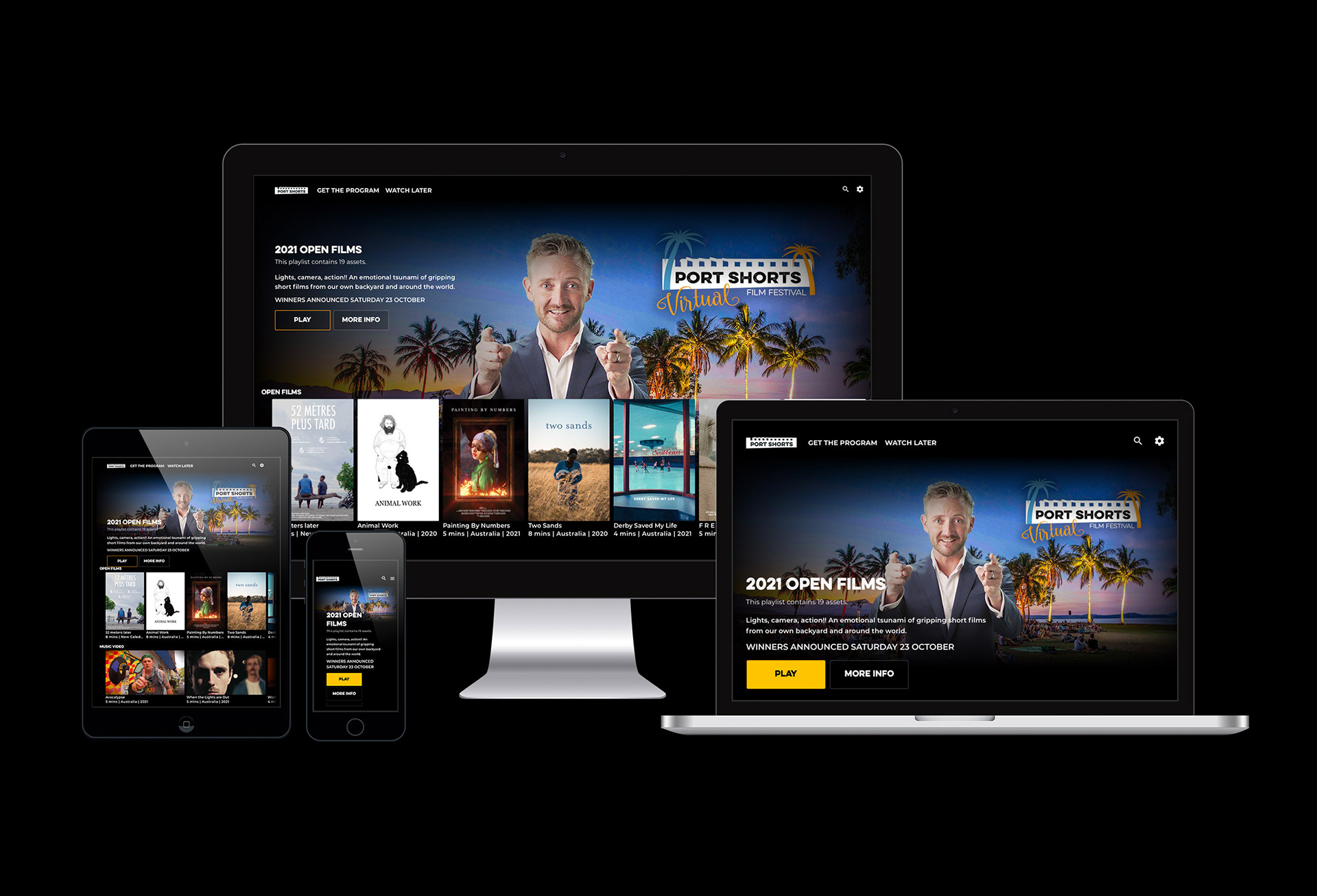 Fire up the popcorn and find your comfy spot as the curtain is raised on the snack-sized short film extravaganza from 7pm on Sunday October 16 and you can check out all the films for free until October 23 wherever you are in the world (as long as there’s internet connection).

Films will be available to watch online 16-23rd October

REGISTER FOR YOUR VIRTUAL FESTIVAL PASS